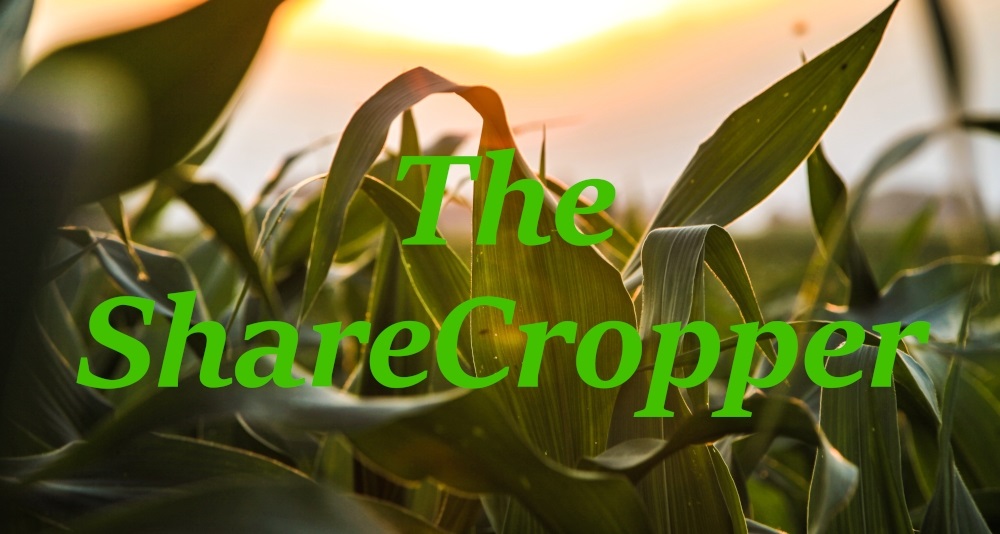 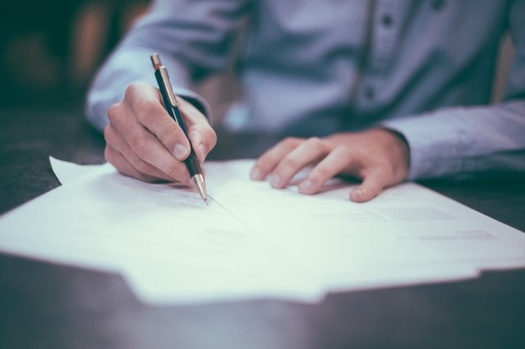 Friendship Keepers- Why Are Contracts Important to Your Operation and Friendships 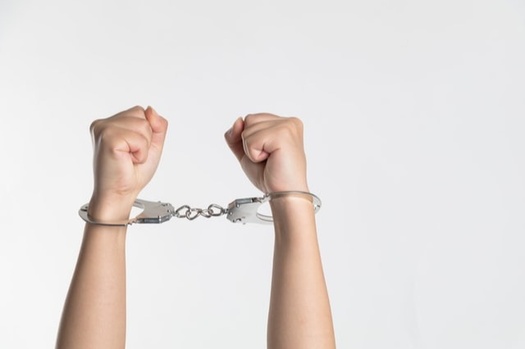 Don’t Be This Guy! MINNESOTA FARMER TO BE SENTENCED IN INSURANCE FRAUD CASE

Minnesota farmer Kevan Nelson is scheduled to be sentenced in his insurance fraud case against Federal Crop Insurance Corp according to court documents filed in the U.S. District court for the District of Minnesota. As part of his plea arrangement Nelson is ordered to pay restitution to FCIC on a charge that could carry up-to 30 years in prison and a 1 Million dollar fine. Under Nelsons plea arrangement he could face 21-27 months in prison and a $10,000-$95,000 dollar fine. In addition, Nelson has agreed to forfeit eligibility of any new federal program administered, authorized or funded by USDA. This Lake Park corn and soybean farmer was charged in September 2021 for allegedly reporting false information to the FCIC in 2018. Nelson agreed to pay $548,695 in restitution to FCIC and any other victims of his offense as determined by the court according to his plea agreement. According to the Environmental Working Groups farm subsidy database, Nelson’s farm received 1.97 million in subsidies from USDA from 1995-2020. Nelson could also be asked to forfeit any property derived from the proceeds as a result of the violation. 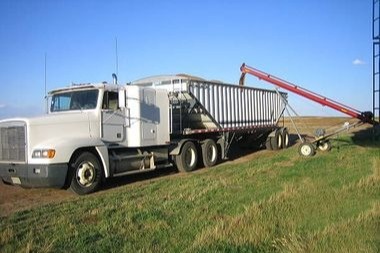 Why the time to secure crop pricing is now 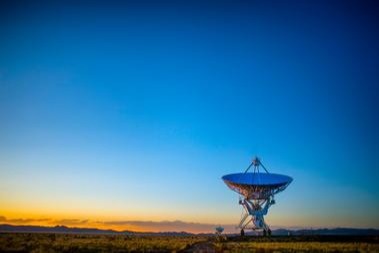 USDA develop system predict crop yields
NASA Harvest and the USDA's Agricultural Research Service teamed to create GEO-CropSim, a system that uses data and satellite images to gauge water use and crop yields. The system alerts farmers to the possibility of low yields in advance, giving them the chance to change strategies.
Read More 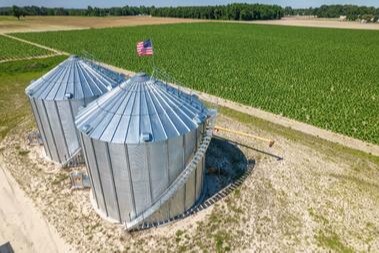 “Seconds to Tragedy” is not just a catchy phrase. That’s how long it takes to be fatally engulfed in grain. These realities are depicted in a new video by the Grain Handling Safety Coalition (GHSC), “Seconds to Tragedy: Grain Safety for Young Workers.”
To Find Out More