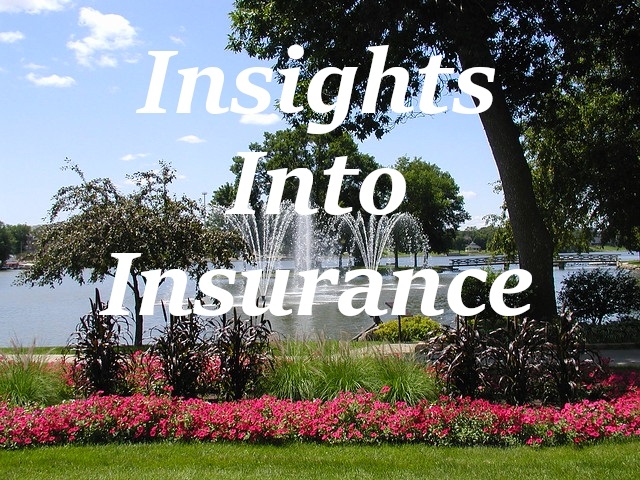 Every Saturday morning  “Insights into Insurance” radio show KATE 1450AM 8:45am 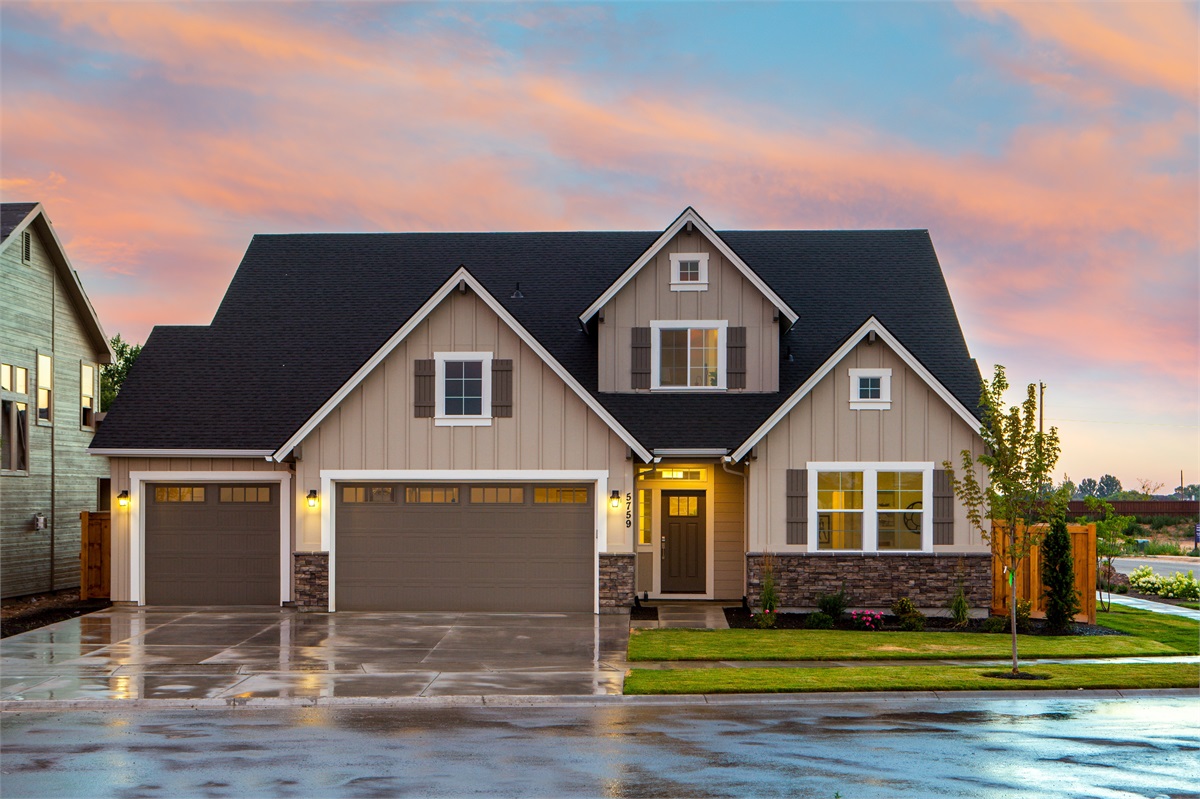 THE NEW BOTTOM LINE ON HOMEOWNERS INSURANCE
Replacement cost limits continue to be under scrutiny by insurance companies and regulators because of widespread underinsurance. It was reported in 2015 that Marshall & Swift/Boeckh estimated that about 60% of residences in the U.S. were underinsured for the cost of their replacement. That estimation seemed to be borne out by the recent experience of California wildfires, which featured a high percentage of total losses to affected dwellings. There was also a survey after the 2017 North Bay wildfire that showed 67% of homeowners there were underinsured on the dwelling and 47% were underinsured for contents. Consumers continue to look at HO policies as a commodity and the bottom line is that they should purchase it for the cheapest price even if the coverage is different. They don’t understand replacement cost versus market value, the difference between actual cash value and replacement cost, or the importance of ordinance and law coverage if they have a loss. Those considerations are some of the main things brought to the table when they use the expertise of an agent. Americana Insurance Group can explain these differences and help them get the best value for their premium dollar. 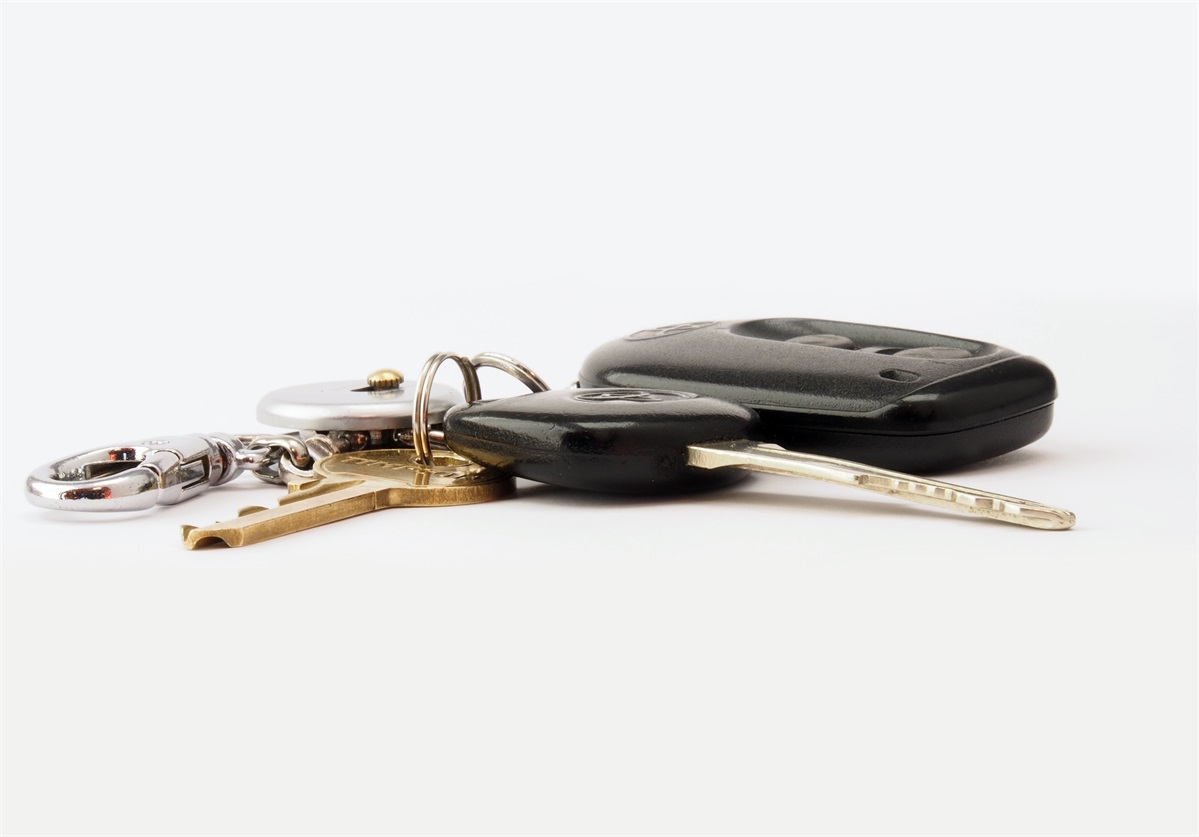 LOCK YOUR CAR AND TAKE THE KEYS
One alarming finding is that there were 229,339 thefts of vehicles with keys or fobs left in them from January 2016 through December 2018. According to the NICB, this represents a 56% increase in vehicle thefts with keys or fobs in the vehicle from the 147,434 vehicles stolen in this manner from January 2013 through December 2015. The most recent figures work out to 209 vehicles stolen with the keys in them every day. The top five states with the most thefts with keys or fobs left in the vehicle were California, Florida, Texas, Ohio and Nevada. While Minnesota did not make this list, police officials say there has been a 22% INCREASE in auto thefts in Minneapolis year-over-year. 60% of those stolen vehicles were unlocked, and 23% of the time, the keys were left inside Be mindful that auto thefts and burglaries are often crimes of opportunity – park in a well-lit area, keep valuables in the trunk or out of sight, and LOCK YOUR CAR and TAKE THE KEYS!  Holiday Car Theft Report 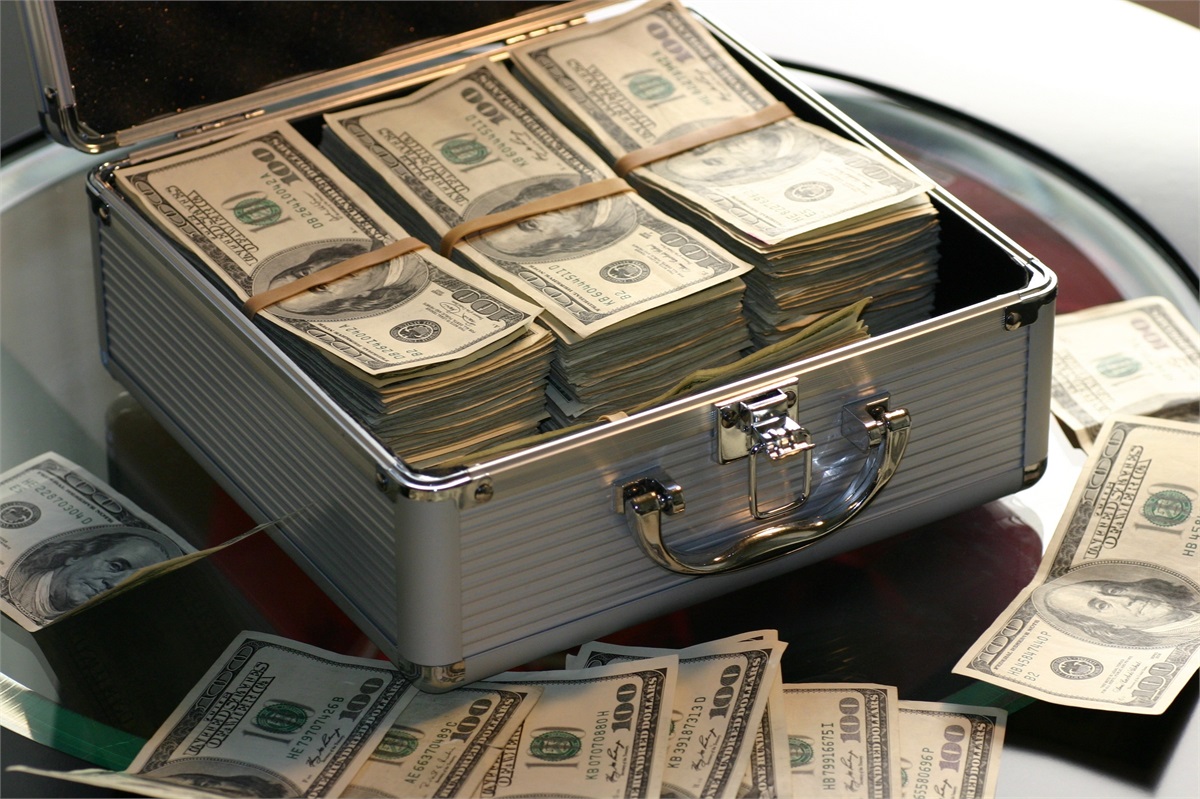 Millions of dollars in insurance benefits go unclaimed every year because beneficiaries can’t find their loved one’s policies or may not know that a policy exists, according to NAIC’ s estimations. See how Nationwide’s stepping up to help connect the dots. 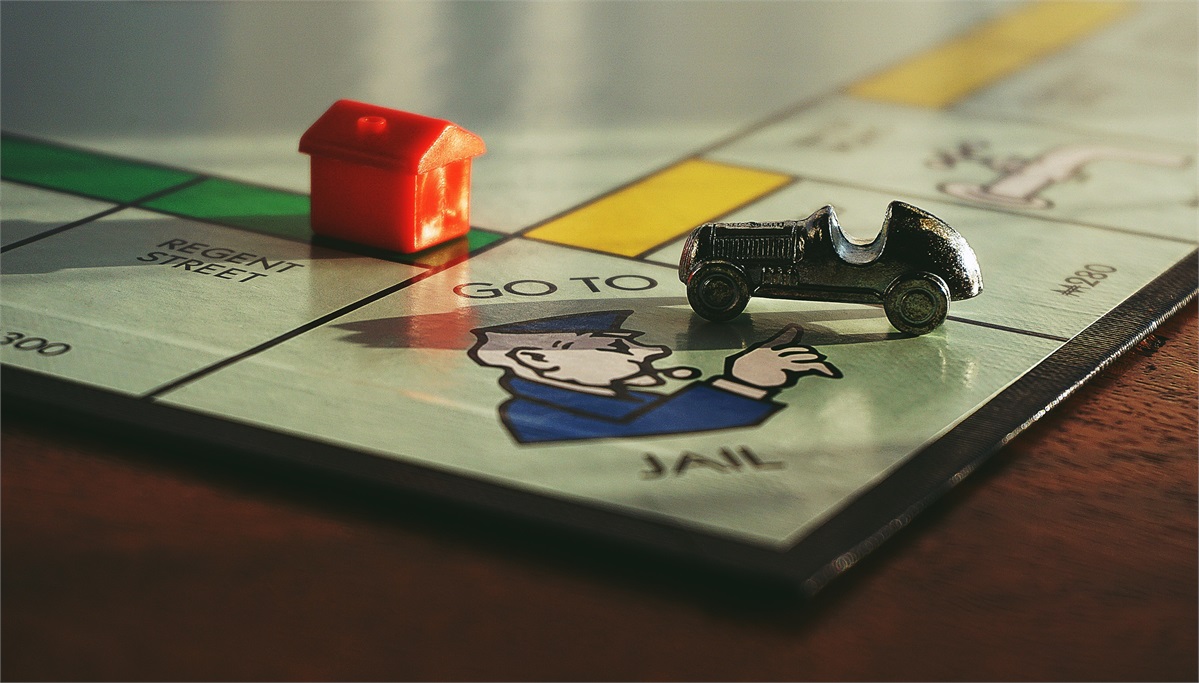 IMPAIRED DRIVING ARRESTS INCREASED IN 2019
The number of people arrested in Minnesota for driving while impaired grew by nearly 5% last year, partly due to people driving with cannabis, opioids and methamphetamine in their system, according to the Minnesota Department of Public Safety, with most of the nearly 28,000 motorists cited last year having too much alcohol. Impairment by substances other than alcohol — specifically cannabis, opioids and methamphetamine — contributed to the increase, the report found. “The fact that we see those numbers going up does cause us some concern,” said Mike Hanson, director of the Minnesota Department of Public Safety’s Office of Traffic Safety. “There is no reason for us to arrest nearly 28,000 Minnesotans for DWI.” The number of annual arrests for driving under the influence peaked at 42,000 in 2006, declined for roughly a decade, and has been increasing in the last few years. Hanson credited part of the recent surge in DWI arrests to vigorous enforcement and state law changes. Authorities have also improved methods of detecting and arresting impaired drivers, particularly those who are impaired by drugs, he noted. Before 2018, police making a stop had to determine the specific substance impairing a driver before making an arrest. With a legislative change two years ago to include language about “all impairing substances” in the law, police only need to conclude on the scene that a driver is impaired. Minnesota authorities made 187 DWI arrests between 6 p.m. New Year’s Eve and 6 p.m. New Year’s Day. Last year, officers made 111 such arrests over the holiday. 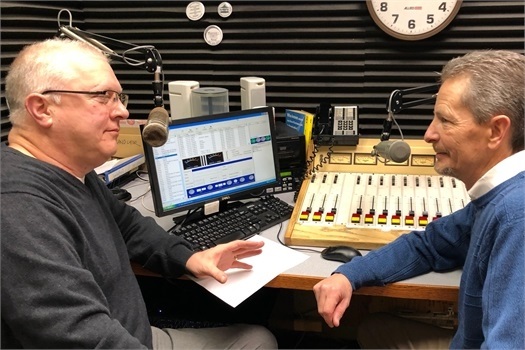 RADON - Did you know you can test your home for Free? Take a listen to our Insights into Insurance radio show  with special guest Michelle Severtson with Freeborn County  Public Health with some alarming statistics and tell you how you can test for free.

Would you like to receive our Insights Into Insurance Newsletter?